Photo: Engro dairy farm in Nara; Facebook page Engro Dairy Farm Nara
In 2018, China’s biggest agrochemical corporation, Sinochem Group Co, announced that it had conducted field trials of hybrid wheat varieties in 230 locations in Pakistan.
Since intellectual property rights prevent farmers from saving hybrid seeds, for a country where 50% of arable land is destined to this staple crop, the results of this would be unprecedented. As farmers worried about the risks this would have on their livelihoods, the governments of China and Pakistan were celebrating. This operation was a key step in boosting ties between the two countries under the China-Pakistan Economic Corridor (CPEC), itself part of a bigger endeavour called the Belt and Road Initiative.1 The introduction of hybrid wheat paved the way for bigger things to come. A year later, on his visit to Beijing for the second phase of this project, Pakistan’s Prime Minister Imran Khan took agriculture from CPEC’s margins to the centre.
CPEC is an essential component of the Belt and Road Initiative (BRI), the modern silk road project envisioned by Chinese President Xi Jinping, intended on creating new production sites and trade routes to connect China better with the rest of the world. In this scheme, Pakistan is China’s gateway to Central Asia and the Middle East. CPEC’s transportation corridor will create a low-cost path and substantially increase trade capacity between China with Europe, the Middle East and North African countries. This will be achieved through a network of roads, railways and other infrastructure that will connect south-west China to Pakistan’s port of Gwadar in the Arabian Sea. Along the way, CPEC plans to open up new mines, mills and communication systems. 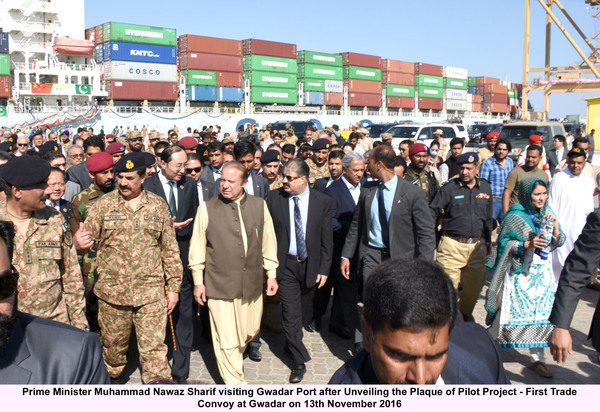 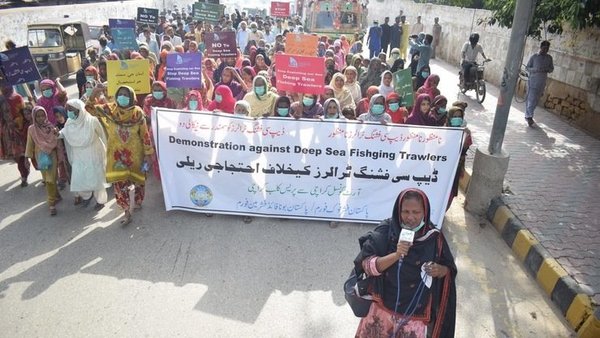 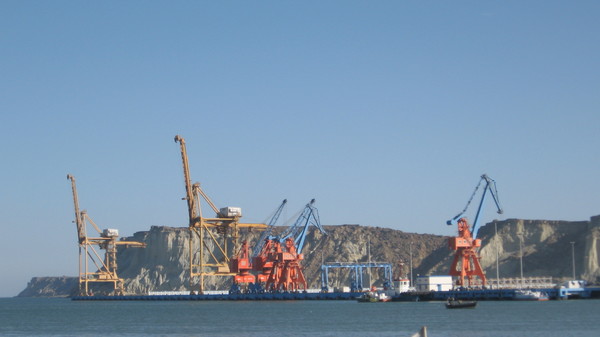 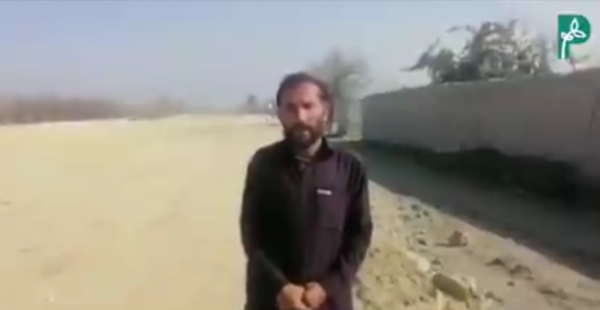