Without seeds, there would be no agriculture. Peoples around the world understand this. Protecting seeds and providing access to them is a fundamental notion that goes beyond cultures, ideologies, religions, and worldviews.
The idea that seeds must circulate freely is so profound that all national seed systems in place up to 1960 were built on the premise that stored seeds should be available to anyone who requested them.
The free access and free use and exchange of seeds became central to cultural identities and to the expansion of agriculture around the world, as well as for the capacity of peoples to secure food, medicine, clothing, and shelter. Up until only fifty or sixty years ago, any attempt to restrict these freedoms would have been considered absurd, an unacceptable attack, breaking the basic norms of a civilised coexistence.
However, in 1961 a Geneva-based intergovernmental organisation with only six-member States — the International Union for the Protection of New Varieties of Plants (UPOV) — gained attention when it published a document about the alleged “protection of varieties”, which was, in reality, a first attempt to privatise seeds and crops.
The document was the initial version of the UPOV Convention. Through it, a small group of large international seed producers — mostly companies — granted themselves the right to appropriate plant varieties by excluding other people and communities from using them freely, despite the fact that peasants, farmers and indigenous communities are the ones who domesticated seeds and bequeathed them to humanity.
Following the 1961 meeting, UPOV worked exclusively and explicitly for the privatisation of seeds around the world, imposing “intellectual property rights” over plant varieties and enabling companies to monopolise them. UPOV calls this mechanism of privatisation the “rights of the breeders of new plant varieties”.
UPOV is the ultimate expression of the war on peasants: resistance entails protecting their traditional system of saving, exchanging and multiplying seeds through channels of trust and responsibility.
Today, the texts drafted by UPOV bureaucrats and industry representatives provide the ideological and legal backbone to all regulations and standards relating to seeds or “plant varieties”, with a single script: eradicate, erode or disable independent agriculture in order to subject it to the whims of large corporate farmers and seed and agricultural input companies.
These corporations see independent agriculture as unwanted competition. That is why they criminalise peasant communities’ knowledge, techniques and practices.
Peasants around the world are understanding what is at stake. The big companies and powerful governments that support aberrations like UPOV, even with all their power, do not have it easy. Popular resistance is emerging everywhere. We must strengthen these struggles.
The following booklet explains in more detail what we are talking about.
Read "UPOV: The great seeds robbery. Which is why we must defend them"
Click here to watch a short animation explaining how UPOV tries to appropriate and privatise seeds and why we should resist it. 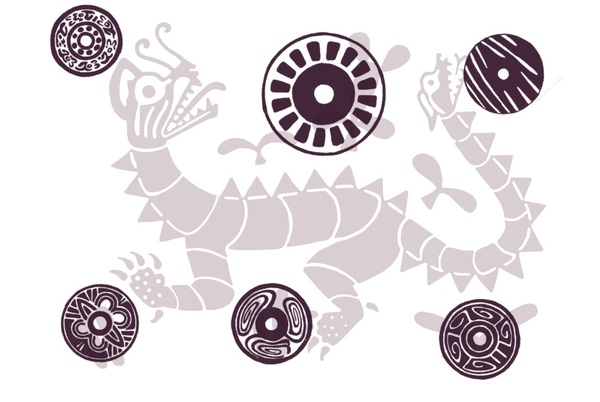