by GRAIN | 15 Apr 2022
Many countries have been digitising their land registries since the mid-nineties. With this, they aim to standardise and integrate information relating to existing lands and the natural resources on them to optimise sustainable land governance, both in urban and rural areas.
According to the main proponents of this process, such as the World Bank, so-called “land governance” helps to formalise individual land ownership through a simplified, cheap and speedy land regularisation process. This, in turn, allows land to be sold on the market and encourages investment.[1]Placing land in the market as private property is, according to them, the key to increasing agricultural productivity and generating employment, which will, in turn, bring rural development and poverty reduction to the countries of the global South.
The logic is to standardise data collection through an integrated international system that will contain geo-referenced satellite data on land, updates on land-use change, and digitised land documents. Based on this data, a "digital land profile" is created capable of maximising business and investments in emerging countries.
Potentially, these technologies can help identify illegally appropriated land, recover it, and allocate land for agrarian reform. However, as GRAIN revealed in its September 2020 report Digital Fences, the structure of these "modern" cadastres favours the legalisation of land illicitly acquired by local elites. It fosters a new, now digital cycle of land grabbing in the remaining agricultural frontiers of Latin America.
Cadastres and land registers: a story told by private property
These records have existed for a long time; many date back to colonial times. They were used as instruments to mark a central power's claim over a given territory. Cadastres authorised the collection of taxes by States on urban or rural land. Later, with the standardisation of private property and as enormous tracts of land were transferred to individuals, these cadastres started to incorporate legal and physical (cartographic) criteria to help define the location and boundaries of each property. This then served to define private property rights over the land, with its inclusion in the property register.[2]
In the Latin American context, deeds were granted by the Crown. These excluded all non-Europeans with no economic power (indigenous, enslaved black people, mestizos and women) from access to land and the means of production necessary for survival. Cadastres and property registers have historically been used as instruments to classify land as public or private, establish property rights, and replace the complex sociocultural relations established collectively by indigenous and peasant communities. This operation is at the heart of some of the most violent disputes in Latin America and involves indigenous people, peasants, Afro-descendants, States, and local and transnational elites.
Cadastre data is primarily collected through self-declarations and documents provided by the occupiers/owners themselves. Cadastres do not generate property rights but are used as a basis on which to formalise rights in property registries later. Cadastres–which are costly and require specialised professionals to collect physical and cartographic information about areas–, combined with the State’s failure to publish complete details of the location and quantity of existing public and unoccupied lands, have historically allowed national elites to illegally appropriate land. With more economic resources and political connections, these local elites can formalise ownership over large tracts of public lands. Often they have appropriated these lands, traditionally occupied by local peoples and communities, using violent means. This process is known as land grabbing.
So, land information held in cadastres and property registers tells the story from the land grabber’s perspective. These people have become large landowners, and economic and political elites, by dominating the use of force and the structure of land "governance" over time. With land agencies and registry offices dominated by local agrarian elites, the information in the cadastral systems is fragmented, unreliable and imprecise. 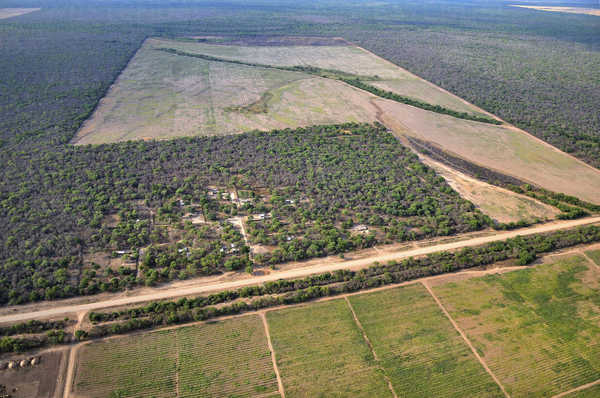 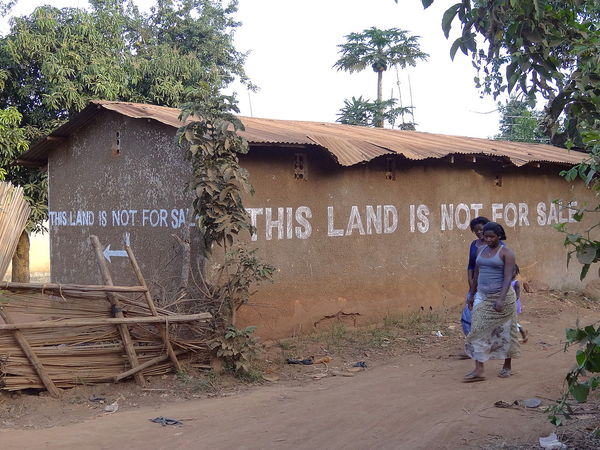