by GRAIN | 15 Apr 2020
Smithfield Foods plant in North Carolina, USA; largest pork processing plant in the world; credit: abc11.com
A few weeks ago, on March 24th, the top executives of China's WH Group held an earnings conference call. The world's biggest pig farming and processing company had made an astounding US$1.4 billion in profits the previous year, and the executives were eager to assure concerned Wall Street investors that the Covid-19 pandemic would not stop the money from flowing.1
"We are operating all our plants at 100% and we are producing as quickly as we can," said Ken Sullivan, the CEO of WH Group's US subsidiary, Smithfield Foods. "I think our employees, while some of them are afraid, I think they are grateful to have jobs and a pay check while so many in the US are afraid of losing their jobs or already have."
Two days after the call, news broke that a worker at Smithfield's massive pork processing plant in Sioux Falls, South Dakota had tested positive for Covid-19. Smithfield was unmoved: it kept the plant running at full capacity, and offered its workers, most of whom are immigrants, a US$500 bonus if they didn’t call in sick.2 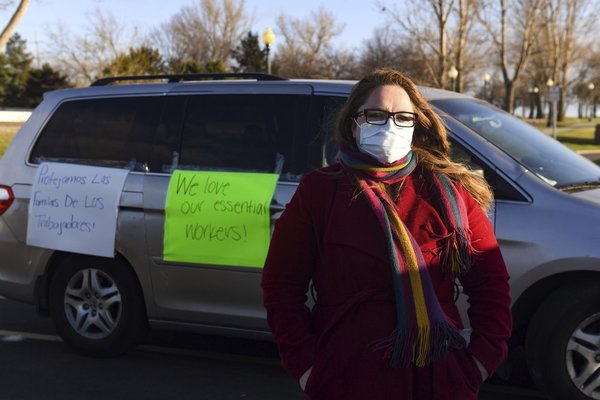 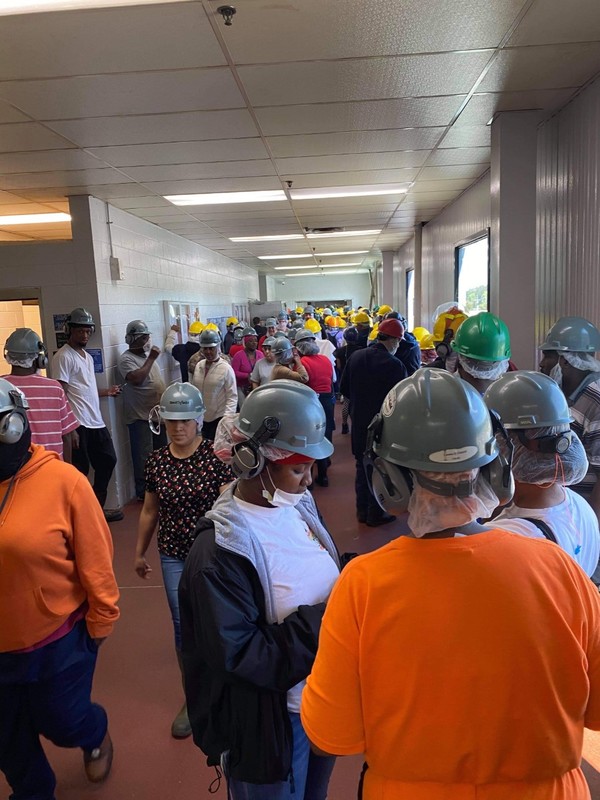